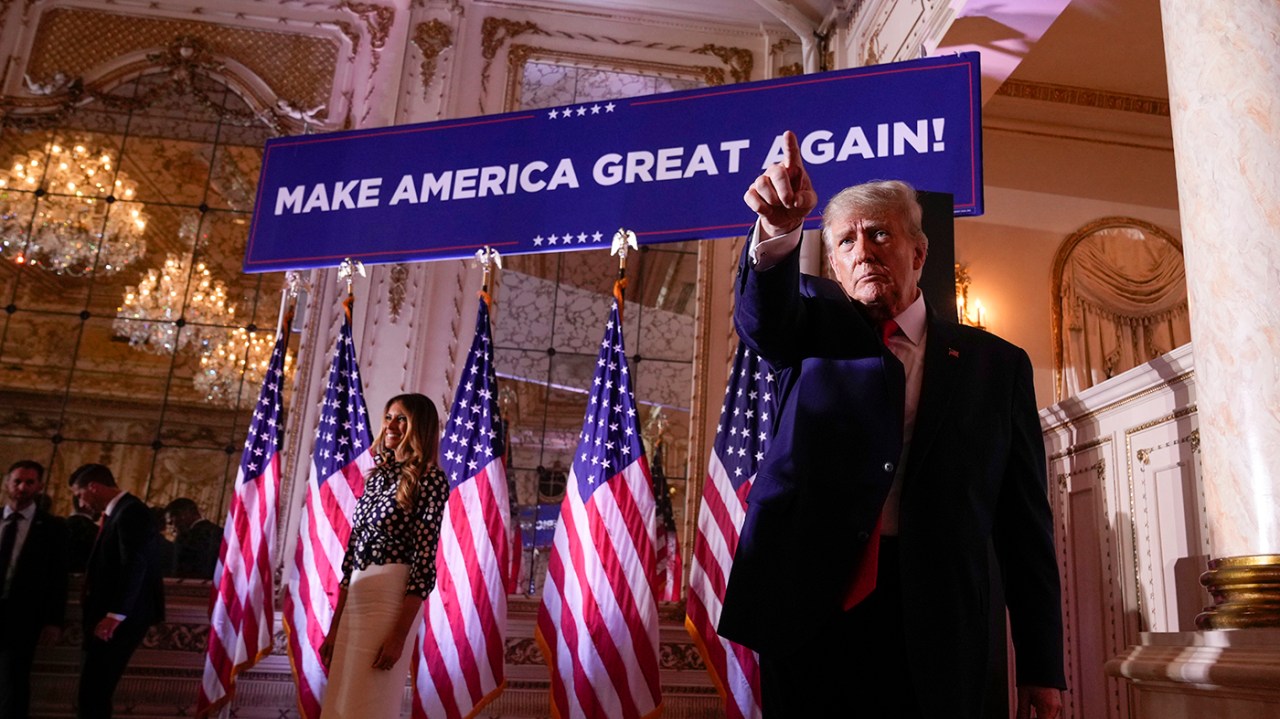 The outcome of the U.S. midterm elections is widely interpreted by many as positive for the stability of and prospects for American democracy. However, the fact that the feared Republican tsunami turned out to be little more than a ripple does not mean that the U.S. is moving into calmer waters.

Although “Trumpism” has taken a punch in the midterms, the movement has certainly not been knocked out. American democracy remains vulnerable, as evidenced by the undermining of trust in the electoral process, the media, the courts and the political system.

A CNN national exit poll of voters shows that 93 percent of Republican voters still believe that Biden was not elected fairly and legitimately and 95 percent are positive about Trump. Incidentally, of all voters, only slightly more than 60 percent think that Biden legitimately won.

But dissatisfaction goes much further. According to the CNN poll, 7 out of 10 voters are “dissatisfied” or “angry” and two-thirds believe American democracy is “somewhat” or “very” in danger. A Gallup poll taken this year reveals that institutions inspire very little confidence: Only 25 percent of respondents have moderate to high confidence in the Supreme Court; for newspapers, this is 16 percent; for big business, 14 percent and Congress scores an abysmal 7 percent. These are all historically low scores.

Government and political science professors Steven Levitsky and Lucan A. Way wrote 20 years ago about the rise of what they call competitive authoritarianism. They note that formal, democratic institutions do matter in states where such governance takes place, and they are regarded as fundamental means of acquiring and exercising political authority. However, those in power violate the rules and institutions in such ways that they basically no longer meet the prevailing minimum standards of democracy. Examples of countries that can be grouped under this heading include Russia, Venezuela and Turkey. In 2020, Levitsky and Way wrote, “Competitive authoritarianism is not only thriving but inching westward. No democracy can be taken for granted.”

Over the years, the crash barriers that keep American democracy on the road have started to erode and show holes, as evidenced by endless legal proceedings to challenge election results, eroding trust in institutions and of course, the storming of the Capitol and the lukewarm reaction from some Republicans. Organizations such as Freedom House, the Economist Intelligence Unit and the International Institute for Democracy and Electoral Assistance that measure the democratic content of states have awarded the U.S. increasingly fewer points.

In spite of the U.S. sliding down the democratization charts, much of the country still sees itself as an unparalleled democracy, where the myths of American exceptionalism continue to dominate and citizens are eager to present the nation as the only one that can truly spread democracy and freedom around the world. In view of domestic political developments, the U.S. may not be on its way to becoming an autocracy, but chronic political instability and unpredictability are certainly threatening.

America has long been unstable in the eyes of many, and the model that the U.S. never tires of prophecizing for the rest of the world is now also coming under pressure. The Western/American model consists of two foundations: economic freedom and democracy. Despite a fair amount of hypocrisy and error, the U.S. was able to show the world for many decades how best to shape a society to have success, using the conviction of American exceptionalism and the ‘leading by example’ approach. The perhaps naive expectation was that the whole world would automatically become a version of “Great America.”

However, the prestige of the U.S. model has suffered considerable dents due to, among other factors, the financial crisis of 2008-2009, gun violence in U.S. society, considerable and growing inequality, the election of former president Donald Trump and the sometimes shameful state of affairs surrounding elections. This gives alternative models such as those of Singapore and China opportunities to advance, with Beijing being able to boast that it has lifted hundreds of millions of Chinese out of poverty within a few decades without embracing the American capitalist democratic model.

Economist Branko Milanovic wrote in this context: “If the most successful part of mankind is organized according to principles A, and our historical and cultural experience tells us that the best way to organize society is B, how long can this tension persist?”

The so-called exhausted majority has been very vocal in the midterm elections, saving the U.S. from a free fall for now. As mentioned, however, the crash barriers are certainly not in order. In response to the preliminary results and the major success of the Republicans in what used to be a Democratic Florida, President Biden’s former spokeswoman tweeted this week: “So Dems have a Florida problem, but Republicans have a Trump problem. That seems harder to solve.” The whole of America still has a Trumpism problem and, over the next few years, this political issue will ensure that prospects for the dollar, U.S. shares and bonds will have to be tempered in any event.

Moreover, if America stumbles, the global economy will falter as well. Indeed, under pressure or not, the U.S. is still a political, military and economic superpower. Instead of offering a helping hand from a position of strength and trying to share the throne together for better or worse, an unstable and insecure America is more likely to anxiously try and prevent China from playing catch-up.