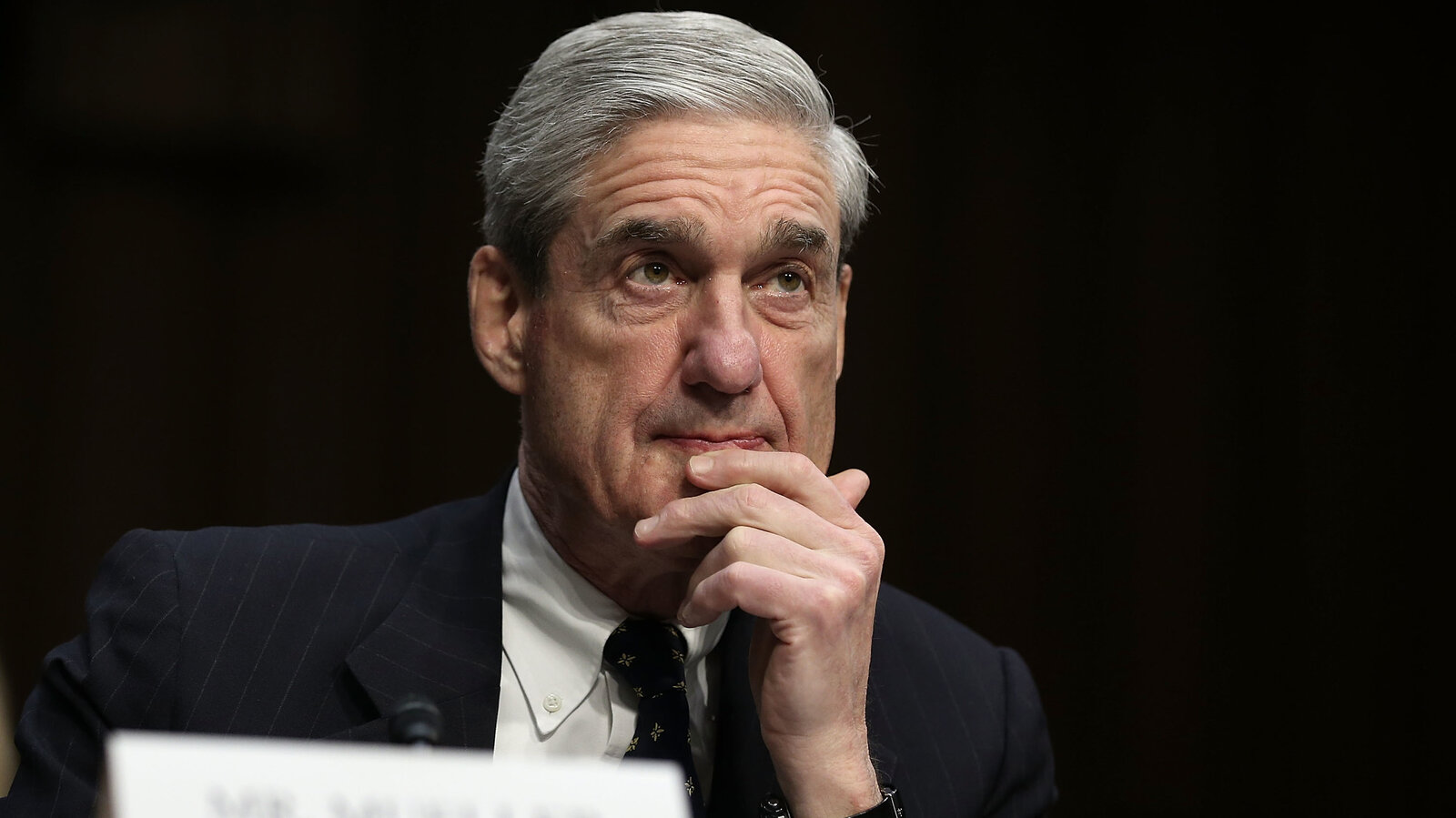 Special counsel Robert Mueller considered 10 “episodes” involving actions by President Trump that might have been been connected to obstruction of justice, Attorney General Bill Barr said on Thursday — but the Justice Department concluded they do not amount to a breach of the law.

Barr said that in his interpretation, Trump had “non-corrupt motives” that prompted him to decide not to prosecute the president.

Because investigators did not find a conspiracy between Trump’s campaign and the Russian interference in the 2016 election, that suggested Trump wasn’t trying to cover anything up, Barr said. And notwithstanding his public anger about the matter, Trump cooperated with the inquiry, Barr said.

“There is substantial evidence to show that the president was frustrated and angered by a sincere belief that the investigation was undermining his presidency, propelled by his political opponents, and fueled by illegal leaks,” Barr said.

Barr is releasing a copy of Mueller’s report later on Thursday morning, but he described how it was drafted — and the information that was removed from it — in a press conference at the Justice Department.

Leading Democrats on Capitol Hill are already taking issue with how Barr has handled the report.

Rep. Jerry Nadler, D-N.Y., chairman of the House Judiciary Committee, said on Wednesday that Barr “appears to be waging a media campaign on behalf of President Trump, the very subject of the investigation at the heart of the Mueller report.”

Nadler also said “a central concern” is that Barr “is not allowing the facts of the Mueller report to speak for themselves.”

Those comments were followed Thursday morning by a statement from Congress’ two top Democrats.

House Speaker Nancy Pelosi, D-Calif., and Senate Minority Leader Chuck Schumer, D-N.Y., said that Barr’s “regrettably partisan handling of the Mueller report … [has] resulted in a crisis of confidence in his independence and impartiality.”

Pelosi and Schumer added that “the only way to begin restoring public trust in the handling” of the Mueller investigation is for Mueller himself to testify publicly before the House and Senate “as soon as possible.”

The Justice Department has declined to comment on the calls by Pelosi, Schumer and others for Mueller to testify publicly before Congress. 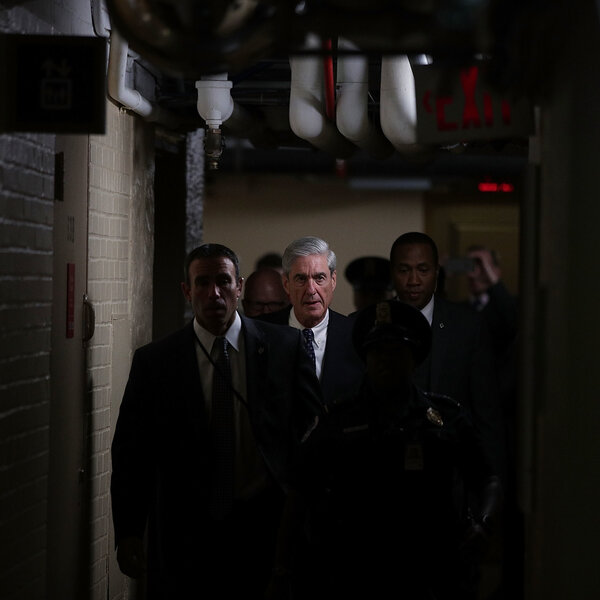 The possibility of Mueller testifying before Congress is one that Nadler had raised Wednesday and earlier this month when both he and Rep. Doug Collins, R-Ga., the ranking member of the House Judiciary Committee, expressed a desire to have Mueller testify before their committee.

Barr said on Thursday that he didn’t object to Mueller testifying, although no hearing is now scheduled. Barr himself is expected to appear before the House and Senate Judiciary Committees in a few weeks.

The top-line conclusions of the investigation already were public: Mueller’s office did not establish that Donald Trump’s 2016 campaign conspired with the Russians who attacked the election, Barr wrote to Congress on March 24. 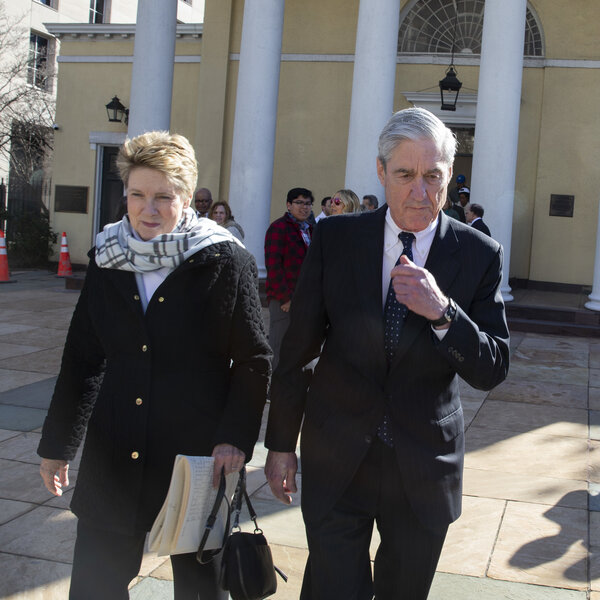 Nor, wrote Barr, did Mueller’s office establish that Trump’s actions amounted to the commission of an obstruction of justice offense.

The attorney general told Congress that Mueller’s report neither reached a firm conclusion that Trump had broken obstruction law nor did it exonerate him. Accordingly, Barr and Rosenstein concluded that Mueller’s findings were insufficient to merit criminal charges for obstruction, Barr wrote. 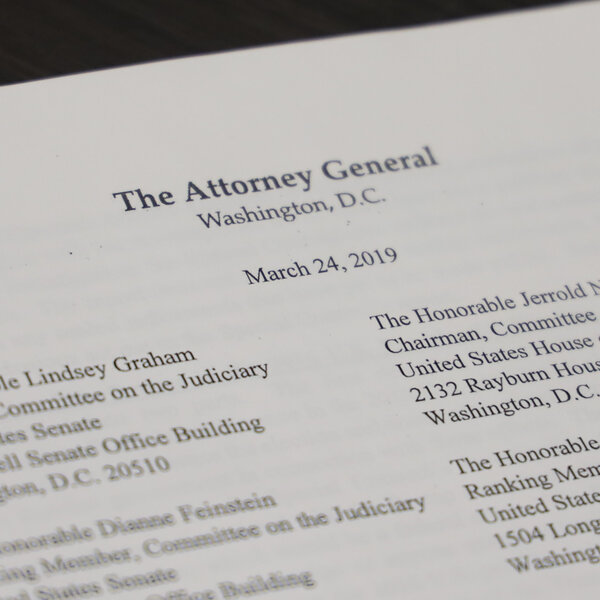 The attorney general included these conclusions in a four-page letter to Congress about the Mueller report, but the full, nearly 400-page document will not be made public until Thursday.

Barr recently told lawmakers that he would excise sensitive material from it, including grand jury information and foreign intelligence, before providing the full document to Capitol Hill and the public.

Democrats have said that isn’t good enough: They want to see everything that Mueller developed, including the underlying information.

Barr has said he is open to negotiations with the leaders of the House and Senate judiciary committees about showing them more from Mueller’s work than the public may see.

Nadler argues that lawmakers’ access to Mueller’s work product does not depend on the discretion of the attorney general and that Congress is entitled to it under law.

Key House committee chairs demanded that work product from Barr in a letter, and the House Judiciary Committee voted on April 3 to authorize the issuance of a subpoena to compel him to provide Mueller’s material to Congress. 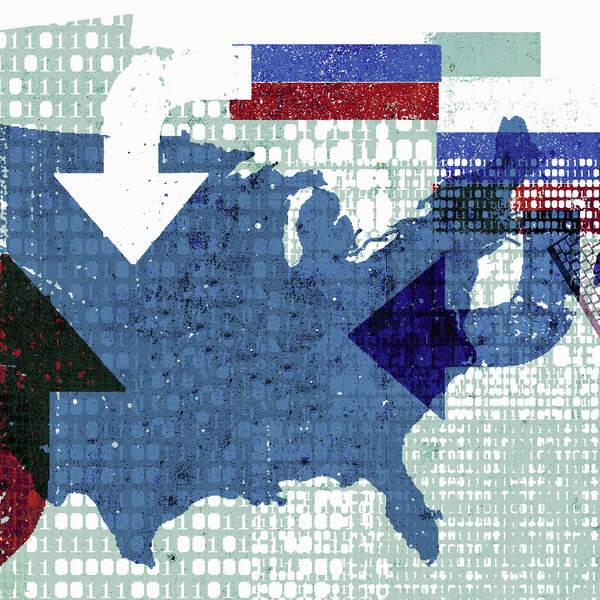 Barr explained to Congress on April 9 why his office was excising material from Mueller’s report. He said it would fall into four categories:

— those involving grand jury material, which is kept secret by law;

— those involving foreign intelligence, which is sensitiv
e when it reveals the sources or methods by which it was obtained;

— those that implicate ongoing cases, including the investigations or prosecutions that have spun out of Mueller’s investigation;

— and those that would violate the privacy of people whom Barr called peripheral players to the main story.

Barr told lawmakers that the document would include explanations for each area that had been redacted. 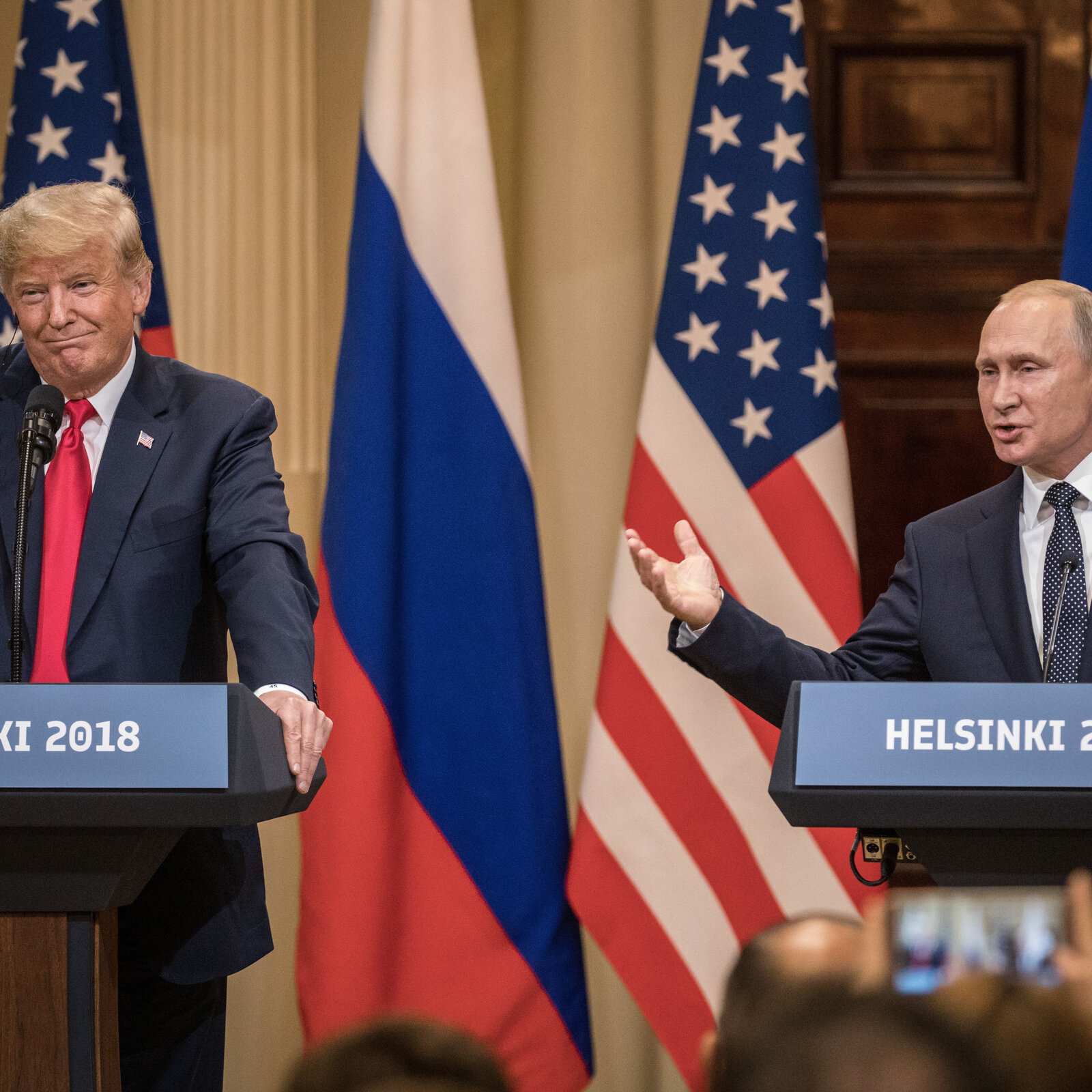 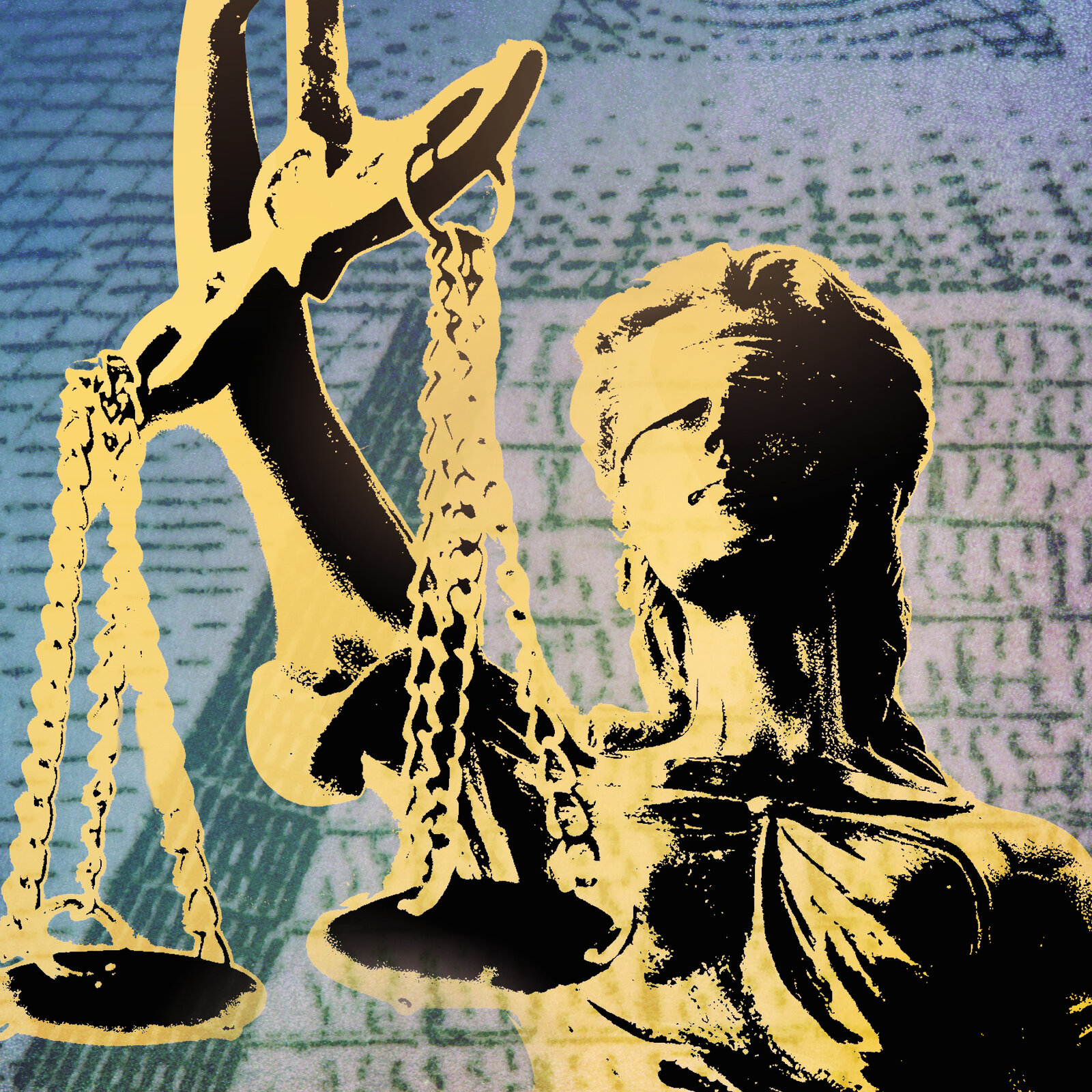