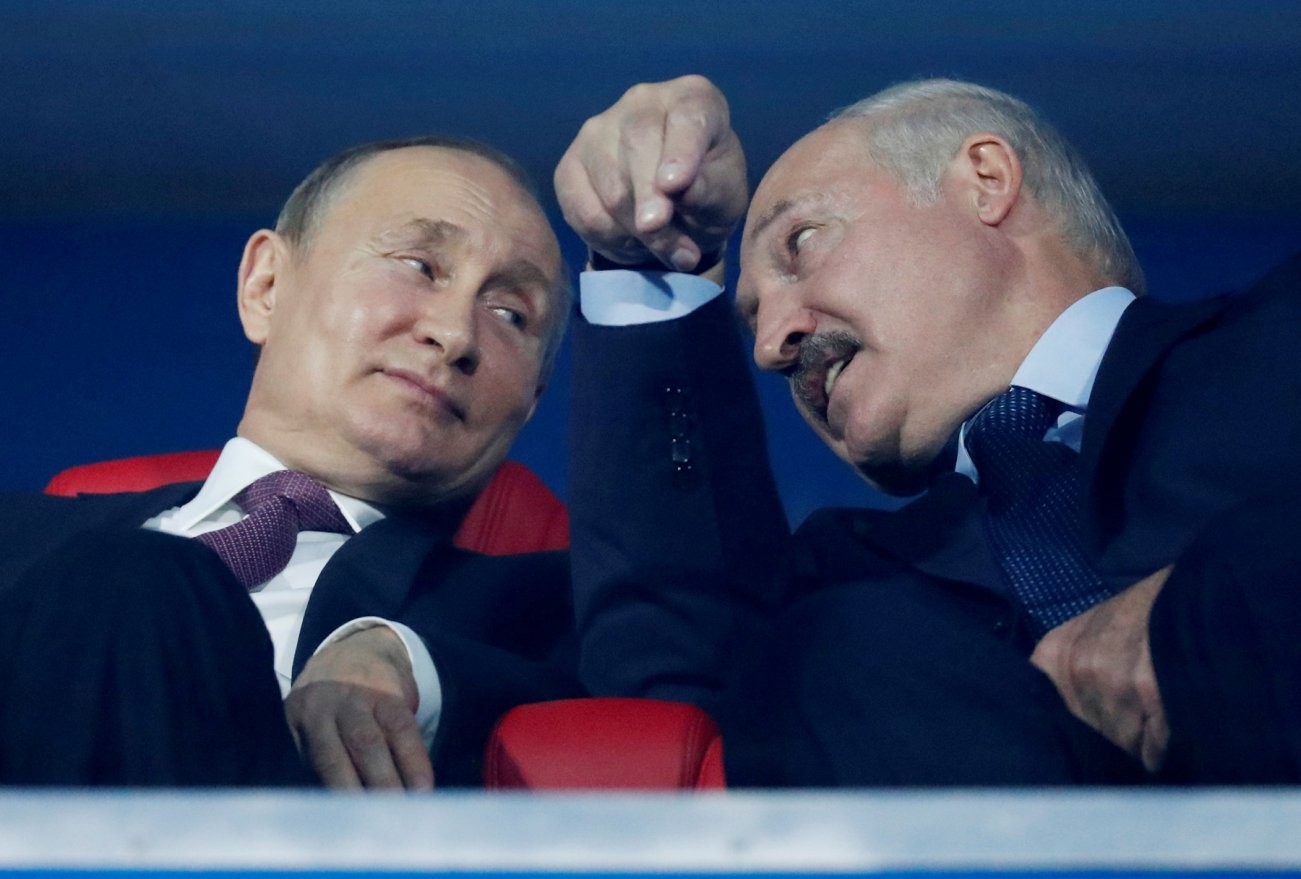 Large-scale protests are expected this weekend, but they may not be enough to threaten Lukashenko’s rule in any serious fashion.

Opposition movements come and go with regularity, but Lukashenko has effectively quashed any form of dissidence.

This time it’s not proving quite as easy as in the past. For one, his countrymen are fed up. He has botched the response to the coronavirus, exhorting his countrymen to get on their tractors (without masks, of course) and adopt the novel course of quaffing vodka to repel the virus. The resulting astronomical rates of the coronavirus were to be expected (some of the highest in Europe), but Belarusians were less than impressed. They banded together and provided personal protective gear and medical help in a way that prompted many to question why they pay taxes to an incompetent authoritarian in the first place.

No one expected the August 2020 presidential election to be interesting. But Lukashenko, in addition to blundering in his response to the pandemic, concluded that holding elections in August would make for distracted voters who were more interested in spending their time at their dachas and counting their summer tomato harvest. He was wrong again. Normally, Belarus holds elections in the dead of winter, and protesting in Minsk in January or February only brings out a righteous few. In the past, opposition parties have only been able to mobilize measly frozen crowds in frigid temperatures.

But Lukashenko miscalculated in allowing a woman to stand against him. After his apparatchiks disqualified a slew of qualified men, including a political blogger and the country’s top banker, their wives and proxies banded together and organized.

Svitalana Tsikhanouskaya, the wife of popular political blogger Siarhei Tsikhanousky, was the result. She very likely won the presidential race on August 9. A day later, after being threatened, she fled to Vilnius, Lithuania, where she remains the symbol of the resistance. But the disparate opposition isn’t ready for prime time, and probably is not even fit to run the Minsk city council. There’s strife within the protest movement,l itself. What’s more, Tsikhanouskaya herself doesn’t even want to become president, a sentiment she uttered often during the campaign.

Large-scale protests are expected this weekend, but they may not be enough to threaten Lukashenko’s rule in any serious fashion. He and his camarilla have throttled the Internet, severing Belarusians’ access to free information. Several million people now receive updates from Telegram on their mobile phones.

The non-violent nature of the protests and the heroic scenes of plucky grannies defying Lukashenko’s thuggish security forces are apt to remind many of Poland in the 1980s. However, the future of the protests is uncertain. The European Union has threatened sanctions. The State Department has issued platitudes. Belarus is inconsequential geopolitically and the United States remains fixated internally on its upcoming presidential election and its lackluster response to the coronavirus pandemic. Meanwhile, Russia is working quietly and not so quietly. Moscow sent broadcasters to replace the Belarusian media workers who quit in protest and advisors to help Lukashenko. Putin has also announced on Russian state television that he is prepared to assist Lukashenko with a police reserve force if the situation “gets out of control.” It may take months to sort it all out, but Moscow always plays the long game. And America? Once again, it’s on the sidelines, bereft of influence and authority.

Melinda Haring is the deputy director of the Atlantic Council’s Eurasia Center. She tweets at @melindaharing.