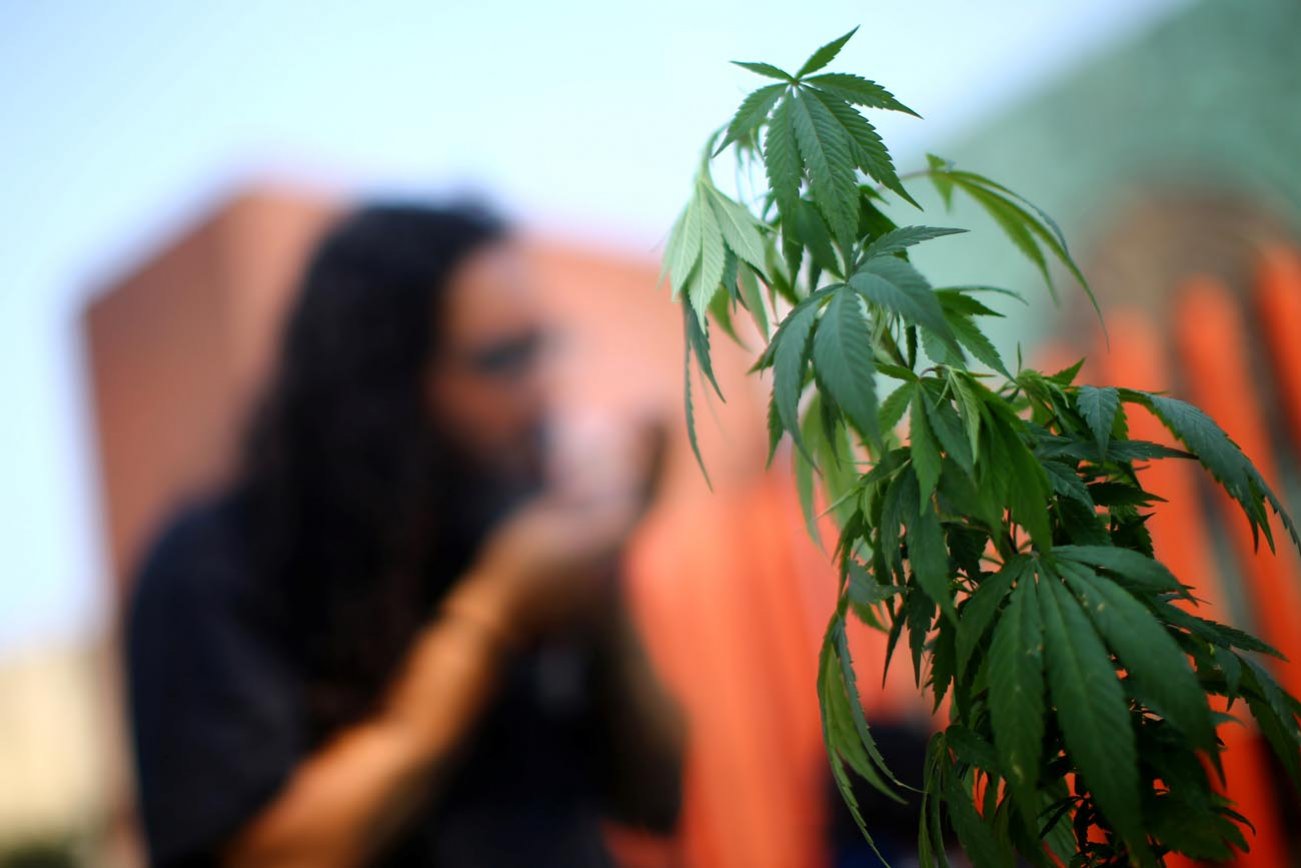 High acrolein levels may be a sign of a higher risk of cardiovascular disease.

People who smoke marijuana may have higher levels of toxic chemicals in their blood and urine, according to a new study conducted by scientists at the Dana-Farber Cancer Institute and the U.S. Centers for Disease Control and Prevention.

The research, which was published in EClinicalMedicine, discovered that two of those chemicals—acrylonitrile and acrylamide—are considered to be toxic at high levels. The team, however, found that exposure to acrolein—a chemical produced by the combustion of a variety of materials—rose with tobacco smoking but not marijuana smoking.

High acrolein levels may be a sign of a higher risk of cardiovascular disease. According to the U.S. Environmental Protection Agency, short-term exposure to acrolein can cause upper respiratory tract irritation and congestion.

“Our findings suggest that high acrolein levels may be used to identify patients with increased cardiovascular risk, and that reducing acrolein exposure from tobacco smoking and other sources could be a strategy for reducing risk,” the study’s senior author Dr. Dana Gabuzda, a principal investigator in cancer immunology and virology at the Dana-Farber Cancer Institute in Boston, said in a news release.

She added that the study is an important step in better understanding marijuana use as more states legalize it for both medical and recreational purposes.

“(There are) renewed concerns about the potential health effects of marijuana smoke, which is known to contain some of the same toxic combustion products found in tobacco smoke,” Gabuzda said.

“This is the first study to compare exposure to acrolein and other harmful smoke-related chemicals over time in exclusive marijuana smokers and tobacco smokers, and to see if those exposures are related to cardiovascular disease.”

Other studies have shown that marijuana smoking has the potential to damage the heart and blood vessels and cause cardiovascular events.

According to the American Heart Association’s scientific statement on cannabis, published in the AHA journal Circulation, its researchers found that marijuana can “interfere with prescribed medications” as well as “trigger cardiovascular conditions or events, such as heart attacks and strokes.”

A recent study cited in the statement claimed that 6 percent of heart-attack patients under the age of fifty used cannabis. Other research findings showed users in the eighteen to forty-four age range had a significantly higher risk of having a stroke compared to non-users.

Some studies have discovered that within an hour of smoking marijuana, THC—which is responsible for giving the “high”—may induce heart-rhythm abnormalities. THC also appears to stimulate the sympathetic nervous system, largely responsible for the “fight-or-flight” response, resulting in a higher heart rate and blood pressure and greater demand for oxygen.

Although cannabis use might benefit conditions like muscle stiffness associated with multiple sclerosis, the statement said marijuana does not appear to help in the prevention or treatment of cardiovascular diseases.

A few other studies have reported benefits for individuals with age-related diseases, including Parkinson’s and Alzheimer’s, but there’s still a lack of research on the long-term effects of cannabis use among this particular population.

Ethen Kim Lieser is a Minneapolis-based Science and Tech Editor who has held posts at Google, The Korea Herald, Lincoln Journal Star, AsianWeek, and Arirang TV. Follow or contact him on LinkedIn.