The Army Corps of Engineers said it intends to suspend a permit for the construction of a $9.4 billion plastics complex in Louisiana that would emit a toxic brew of chemicals in the area dubbed “Chemical Alley.”

The Corps made its plan public in a motion filed in federal court Wednesday, a day before the agency was supposed to defend its decision to approve the permit. It will issue a formal notice containing the reasoning for its decision on Tuesday.

The complex, which is a project of the Taiwanese-based conglomerate Formosa Plastics, would place one of the world’s largest petrochemical plants along the lower Mississippi River in St. James Parish, Louisiana.

Last year, an analysis by ProPublica and The Times-Picayune and The Advocate, conducted with an expert in air modeling, estimated that in the community across the river from the plant, hundreds of residents will face double the toxic levels of cancer-causing chemicals than they currently do. One mile east in the predominantly Black community of St. James, those levels could more than triple.

The analysis, which estimated the concentrations of cancer-causing chemicals in the air after the complex is up and running, used the expected emissions from Formosa’s permit application and the same model used by Louisiana’s Department of Environmental Quality, or LDEQ, to calculate air pollution from proposed chemical plants.

A collection of St. James residents and environmental advocacy organizations sued to stop the plant from being built, alleging that officials violated the Clean Water Act and the National Environmental Policy Act by approving the destruction of wetlands and failing to account for disproportionate health impacts of air pollution on St. James.

“We can see Goliath is starting to fall. If the agency had listened to the people of St. James Parish, the Corps would never have issued this permit to Formosa Plastics in the first place,” Anne Rolfes of the Louisiana Bucket Brigade said in a press release. The statement cites findings from ProPublica’s analysis. 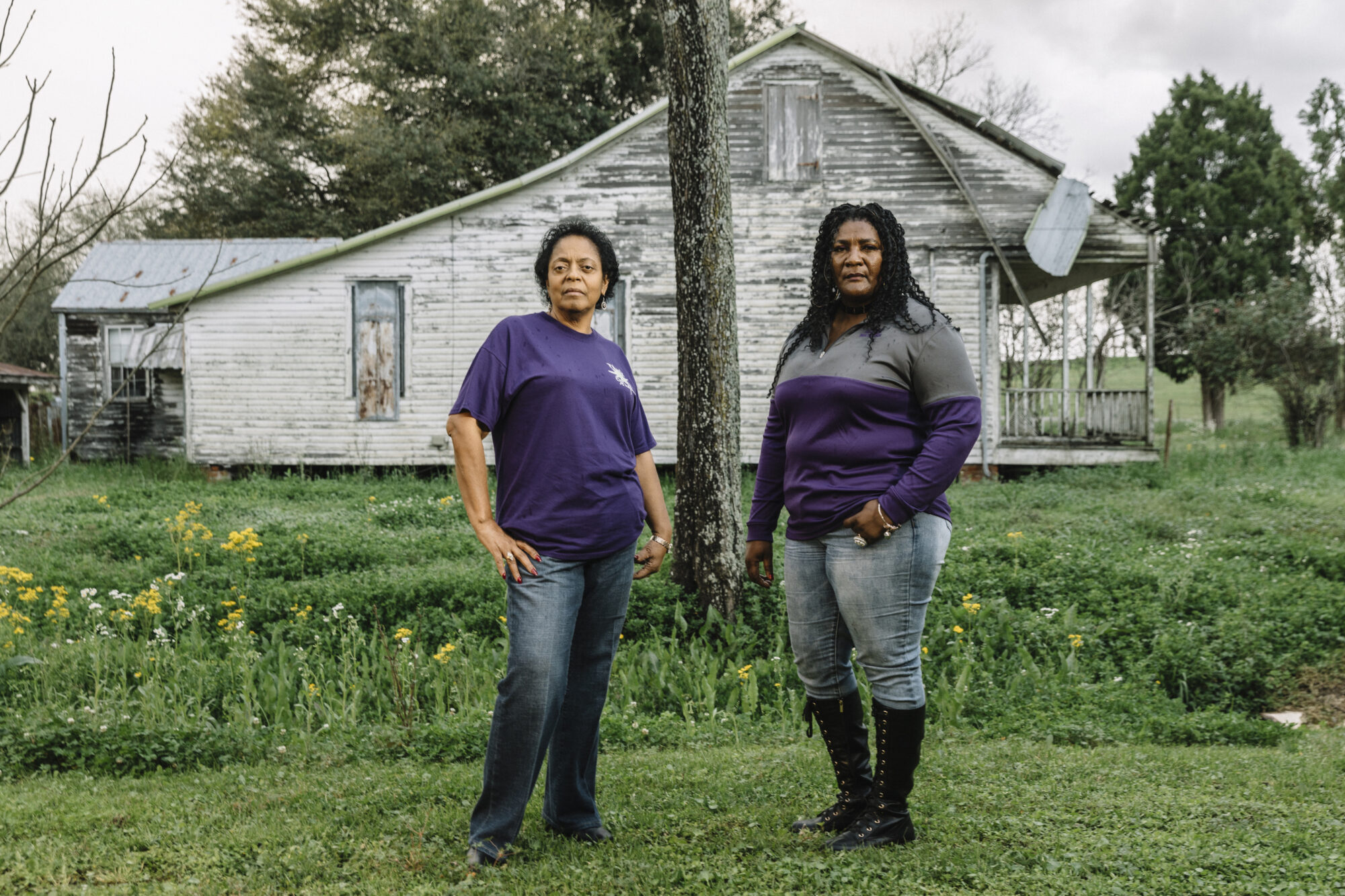 Sharon Lavigne, left, and Stephanie Cooper outside Lavigne’s home in St. James Parish, Louisiana. As members of RISE St. James, Lavigne and Cooper have fought the construction of a Formosa Plastics plant.
Will Widmer/Redux, special to ProPublica

In the motion it filed Wednesday, the Corps said that it had identified a portion of its permit analysis under the Clean Water Act that needs to be reevaluated. The act requires an analysis of all environmental impacts, including air pollution.

Julie Simmonds, a lawyer with the Center for Biological Diversity, said air pollution and its disproportionate impacts on the Black community is a critical aspect of their federal suit.

“Environmental justice pervades the entire lawsuit,” Simmonds said. “Every one of our claims has an angle emphasizing just how damaging this project is to environmental justice and entrenching racism. The air pollution impacts are the biggest part of that.”

The Corps declined to comment, citing the pending litigation.

Formosa spokesperson Janile Parks said the company has worked cooperatively with the Corps throughout the permit process and will continue to work with the agency to provide any additional information it may need.

“The company has been very diligent to make sure it has done everything required to ensure proper issuance of, and compliance with, its permits and will continue to do so,” Parks added.

In February, a similar collection of St. James residents and environmental advocacy groups sued LDEQ for approving the air permits Formosa needs for its complex.

Corinne Van Dalen, a lawyer from Earthjustice, one of the plaintiffs, said she is confident that her clients will win the case.

“The agency findings are arbitrary and capricious. They are not supported by record evidence,” Van Dalen said, referring to the LDEQ’s issuance of Formosa’s air permits. “They didn’t take into consideration how the decision would impact a minority area right next door.”