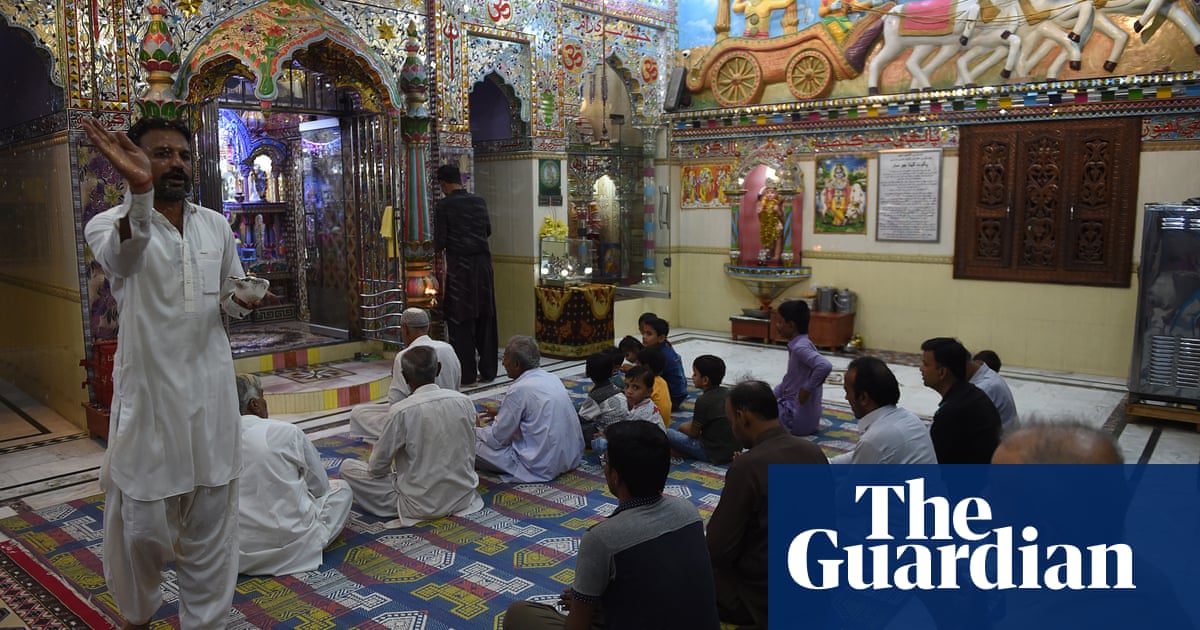 A violent religious mob has set fire to a Hindu temple in Pakistan’s Khyber Pakhtunkhwa region and attempted to tear it to the ground.

Crowds of thousands, reportedly led by local Islamic clerics, descended on the Hindu temple located in the village of Teri, in Karak district, on Wednesday and began to rip bricks from the walls and set it on fire.