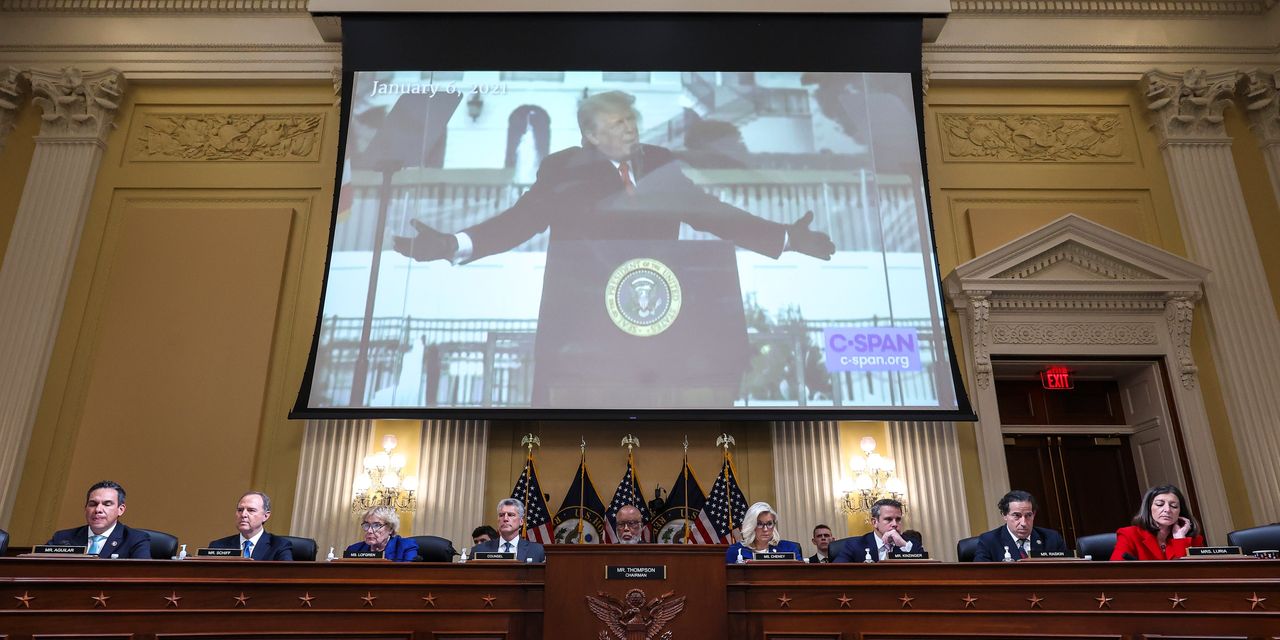 WASHINGTON—The House select committee investigating the Jan. 6, 2021, attack on the Capitol is racing to finalize its long-awaited report, which it expects to release to the public in December, and make decisions about possible recommendations of criminal charges to the Justice Department.

The report, based on more than 1,000 interviews, extensive videos of the attack and millions of documents, will be the final summation of the committee’s year-and-a-half investigation, and could include a criminal referral to the Justice Department for former President Donald Trump and allies of his who aided his attempt to overturn the 2020 presidential election result, committee members have said.

The report will also include legislative recommendations for Congress over steps it could take to firm up the process of certifying an election, after Mr. Trump unsuccessfully pressured former Vice President Mike Pence to disregard the Democratic electors in some battleground states.

Justice Department investigators want to speak with Mr. Pence as part of the DOJ’s continuing probe into efforts by Mr. Trump and his allies to overturn Mr. Trump’s 2020 election loss, according to people familiar with the outreach.

Mr. Pence has declined to speak to the select committee and hasn’t made a decision on whether to be interviewed by DOJ officials. But the former vice president views the Justice Department investigation as different from what he considers a partisan House probe, according to the people familiar with his thinking.

Mr. Trump has said he did nothing wrong and has criticized the committee as a partisan witch hunt. The House impeached the former president in early 2021 on a charge of inciting an insurrection and the Senate acquitted him.

The Jan. 6 probe is set to wind down after this Congress ends, and Republicans including House Minority Leader Kevin McCarthy (R., Calif.) have regularly criticized it and signaled no desire to keep it going under new GOP leadership, instead focusing on probes related to the Biden administration. 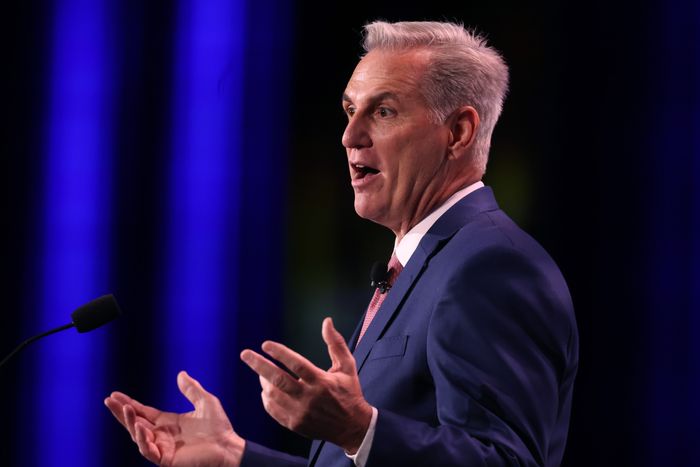 In its nine public hearings this year from June to October, the committee made the case that Mr. Trump was at the center of a wide-ranging effort to reverse the results of the 2020 election of his opponent, now-President Biden. Through the testimony of dozens of Republicans, including former members of Mr. Trump’s administration such as Attorney General Bill Barr, the hearings aimed to show that Mr. Trump set the stage for the Jan. 6 riot by making baseless allegations of election fraud and trying to pressure federal and state officials to hand him the election.

Those efforts are now the focus of a Justice Department investigation and an investigation by Fulton County, Ga., District Attorney Fani Willis into Mr. Trump’s campaign to pressure Georgia state officials to intervene in the state’s election. Last week, Attorney General Merrick Garland appointed Jack Smith, a former federal and international war-crimes prosecutor, as special counsel to oversee the DOJ’s investigations into Mr. Trump. In addition to the investigation of the former president’s attempt to overturn the 2020 election loss, that includes the department’s probe into the handling of classified documents at Mr. Trump’s Mar-a-Lago resort in Florida.

As the committee seeks to wrap up its investigation in the coming weeks, it is making final decisions about what to include in its report. Rep. Bennie Thompson (D., Miss.), chairman of the House committee, several weeks ago appointed a new subcommittee, led by Rep. Jamie Raskin (D., Md.), to handle outstanding issues ahead of the release of the report. 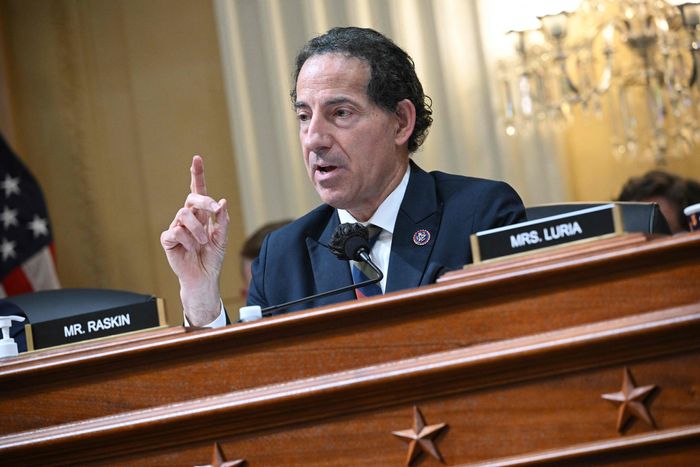 The select committee is expected to hold a final hearing around the time of the release of the report, which would be the 10th public hearing this year following the most recent hearing on Oct. 13. Mr. Thompson said the committee is reviewing its options regarding its subpoena of Mr. Trump, which it announced at the conclusion of that hearing. Mr. Trump has refused to comply with the subpoena, which included a sweeping request for documents tied to the former president’s campaign to reverse the results of the 2020 election.

“Donald Trump, like several of his closest allies, is hiding from the Select Committee’s investigation and refusing to do what more than a thousand other witnesses have done,” Mr. Thompson and Ms. Cheney, vice chairwoman of the subcommittee, said in a joint statement last week after Mr. Trump failed to appear for a deposition. The issue of the subpoena will likely become moot in January after Republicans take control of the House.

Have the Jan. 6 hearings changed your mind about what happened at the Capitol? Why or why not? Join the conversation below.

David Warrington, a partner at the Dhillon Law Group representing Mr. Trump on the matter of the subpoena, said last month that his firm is reviewing the subpoena and “will respond as appropriate to this unprecedented action.” The law firm didn’t respond to a recent request for comment.

The committee, made up of seven Democrats and two Republicans, also criticized Mr. Pence, who said in a recent CBS interview that he wouldn’t provide testimony to the committee, calling it partisan.

Mr. Thompson and Ms. Cheney responded by saying the panel has publicly presented the testimony of many Republican witnesses. It “was not ‘partisan.’ It was truthful,” they said.

The report is likely to include new details about the select committee’s investigation of the role played by the Secret Service on Jan. 6, including the deletion of text messages from Jan. 6, 2021, on Secret Service agents’ phones.

Write to Scott Patterson at scott.patterson@wsj.com

Audio Review via Michael Novakhov on Inoreader
After 17 years in prison, will Andrew Malkinson finally clear his name?
byThe Guardian

Almost two decades ago Andrew Malkinson was accused of a rape where the victim was left for dead. He has always maintained his innocence and his supporters say the case against him was fatally flawed. Now he hopes new evidence will show he was not guilty. Help support our independent journalism at theguardian.com/infocus