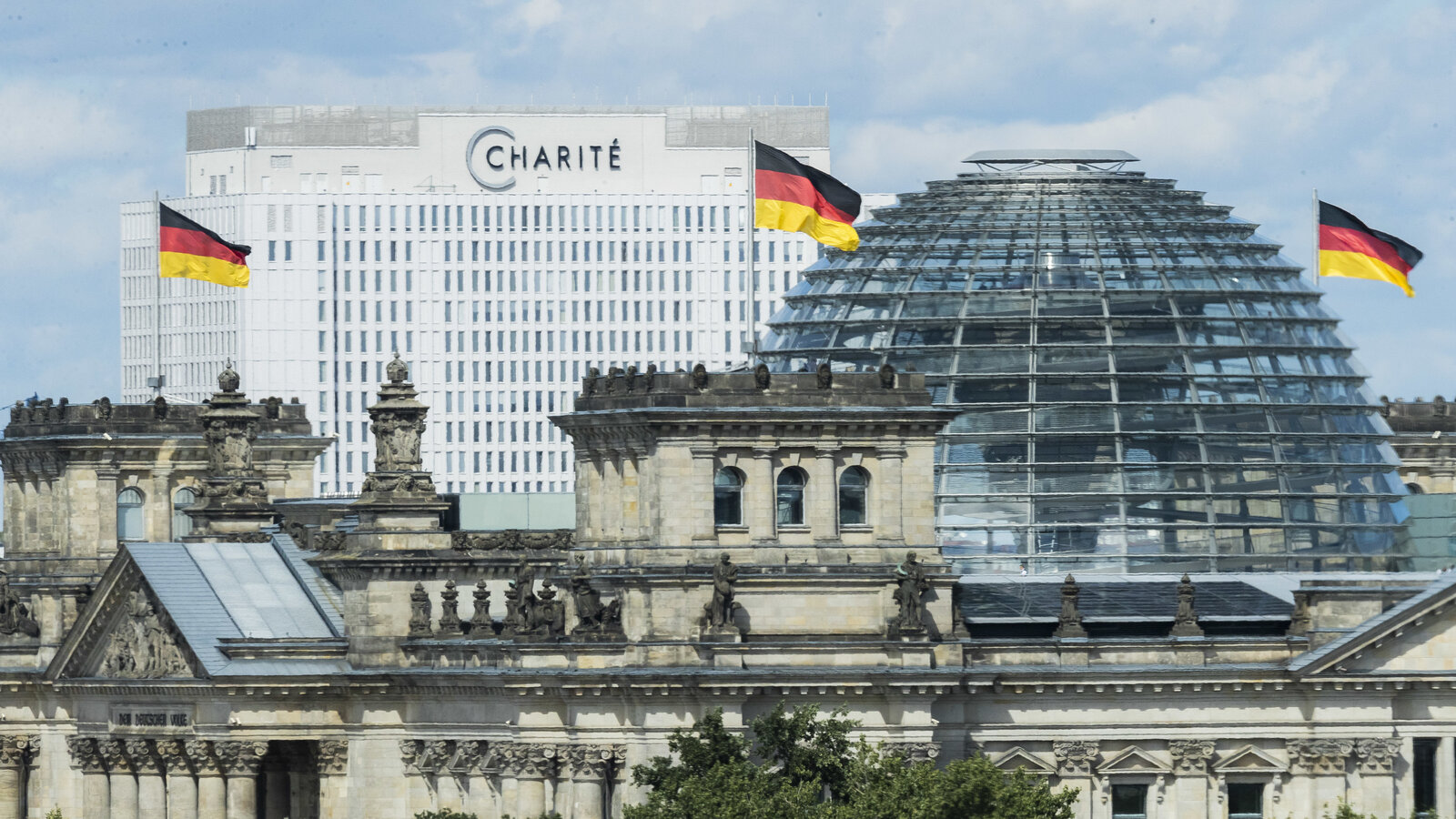 Alexei Navalny was poisoned by a rare nerve agent that was developed in Russia, German officials say. Navalny, a leading critic of Russian President Vladimir Putin, is being treated in Berlin’s Charité hospital, seen here behind the Reichstag.

Alexei Navalny was poisoned by a rare nerve agent that was developed in Russia, German officials say. Navalny, a leading critic of Russian President Vladimir Putin, is being treated in Berlin’s Charité hospital, seen here behind the Reichstag.

Russian opposition figure Alexei Navalny was poisoned by a military-grade nerve agent from the Russian-created Novichok family, according to toxicology tests carried out by a German army laboratory. A Germany government spokesman says the evidence is “without a doubt.”

Novichok is the same nerve agent used to poison former KGB spy Sergei Skripal and his daughter, Yulia, in a 2018 attack in Britain that Western nations have blamed on Moscow.

Steffen Seibert, a spokesman for German Chancellor Angela Merkel, says that Germany condemns the attack in the strongest possible terms and urges the Russian government to explain what happened.

Days after he was poisoned on Aug. 20, Navalny was airlifted from Siberia to the Charité hospital in Berlin. He remains in a medically induced coma and on a ventilator, but in a recent update, German doctors said Navalny’s condition is stable and that his life is not in danger.

The Novichok group of nerve agents was “developed in a top-secret laboratory in Moscow and was once a closely held secret of the Russian government,” as NPR’s Geoff Brumfiel has reported. The name means “newcomer” in Russian — the chemical weapons were developed in the last years of the Cold War, in a bid to create agents that are both lethal and very difficult to detect.

Navalny is one of Russian President Vladimir Putin’s most prominent critics. The opposition leader has also investigated well-placed officials over potential instances of corruption and abuse of office.

The activist and politician fell ill on a commercial flight from Siberia to Moscow, forcing the plane to make an emergency landing. His spokesperson, Kira Yarmysh, said she saw him drink one thing: a cup of tea at the airport in Tomsk.

Merkel’s office says the government is hoping for Navalny to make a full recovery from his poisoning.

Both Sergei and Yulia Skripal survived the March 2018 attack in Salisbury, England, and the U.K. charged two Russian men with the crime. Then-Prime Minister Theresa May said that the U.K.’s security and intelligence agencies determined the men were “officers from the Russian military intelligence service, also known as the GRU.”