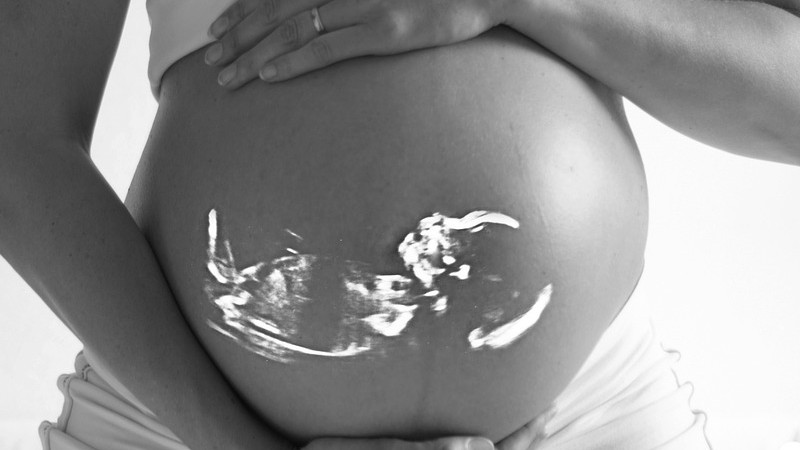 For a half century, abortion has been legal across the United States. Those days are over: the Supreme Court has overruled the 1973 decision in Roe v. Wade. What is not over is the issue of abortion—the states will now decide how to address it.

Justice Samuel Alito, writing for the 5-4 majority, held that “Roe was egregiously wrong from the start. Its reasoning was exceptionally weak, and the decision has had damaging consequences.” That is why, he said, “It is time to heed the Constitution and return the issue of abortion to the people’s elected representatives.”

The Supreme Court did more than overturn Roe—it negated the 1992 ruling in Planned Parenthood of Southeastern Pa. v. Casey. This decision went beyond Roe by making abortion a near absolute right, through term.

Honest abortion-rights legal scholars have long said that while abortion should be legal, it is not the business of the courts to settle such matters. Alito picked up on this admission, saying, “The Constitution makes no reference to abortion, and no such right is implicitly protected by any constitutional provision….”

Aside from the legal matters, abortion involves a host of biological and moral issues. The DNA that makes us all unique human beings is present at conception, and not a day later. It is a credit to the Catholic Church that it led the discussion on the morality of abortion for all these years.

This ruling makes us proud to be Catholic.