The Fake News Media hardly even discussed the tens of thousands of people that came to D.C. Formed organically, and in many parts of the Country! twitter.com/mzhemingway/st…

As crowd realizes how massive rally is jokes start flying about how media will claim that there are a few thousand people here. pic.twitter.com/Bt95Qv2mLJ 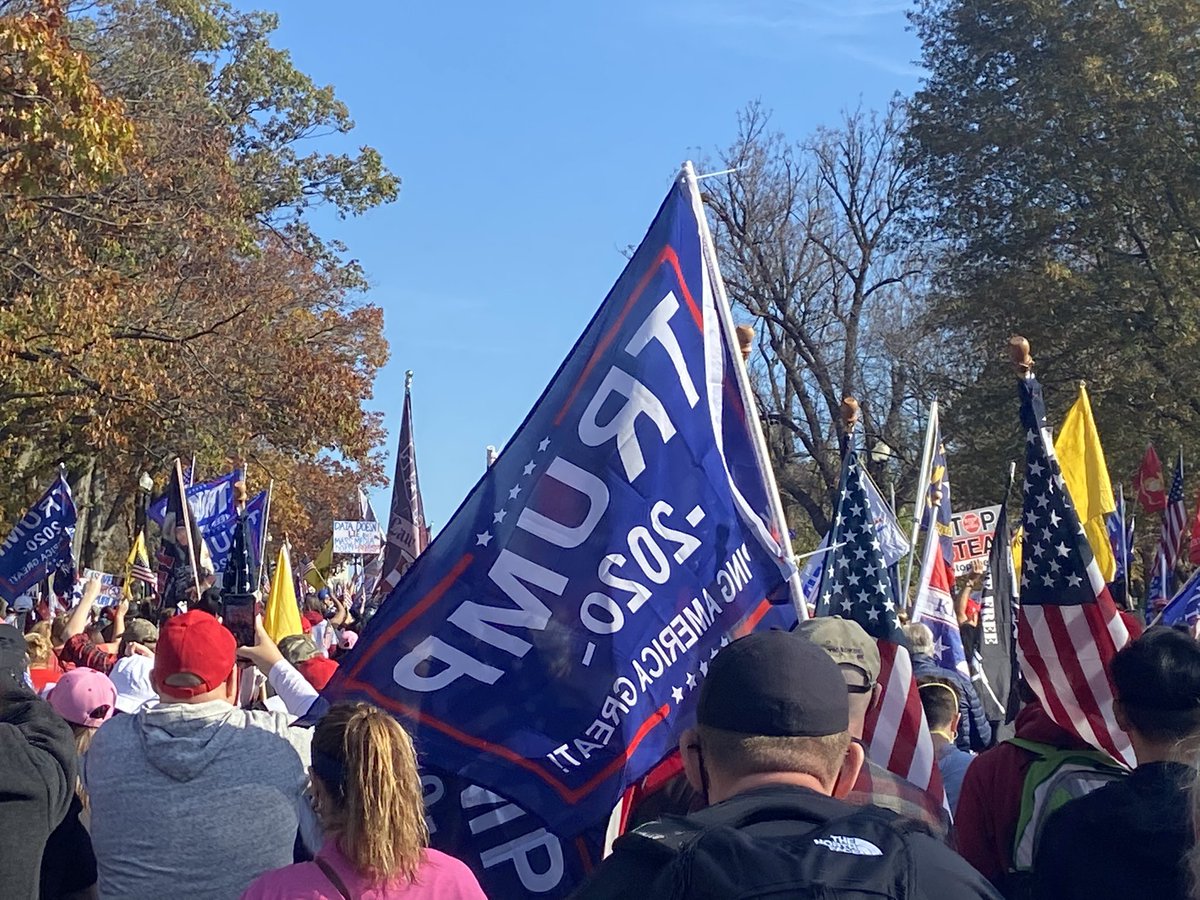