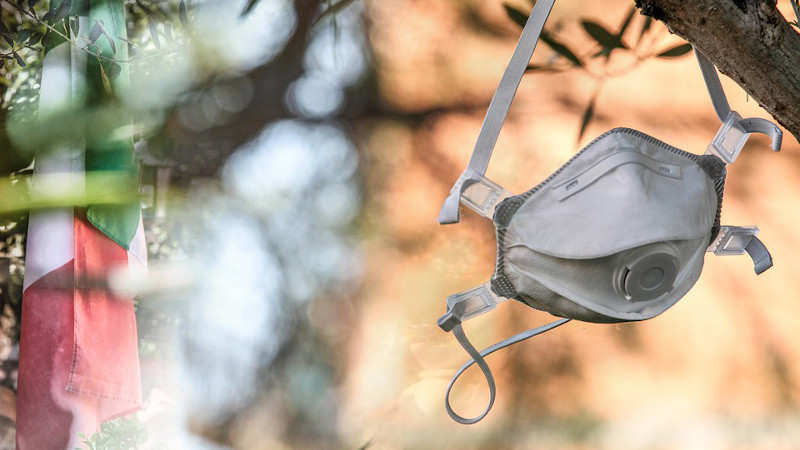 All of Italy will be designated a “red zone” – the highest risk level on its color-coded Covid-19 scale – by the new order, issued by Conte on Friday after marathon negotiations within the country’s governing coalition.

“Among our experts there is strong concern that in the period around Christmas the contagion curve may undergo a surge. We must therefore intervene to strengthen the necessary measures against Covid,” Conte said in announcing the decree, adding that the new rules strike a “balance” between tightened restrictions and “necessary exceptions.”

The shutdown will come in stops and starts, closing shops and limiting travel and gatherings between December 24–27, December 31–January 3 and January 5–6. However, the order set aside four “orange” days – December 28, 29, 30 and January 4 – during which citizens will be free to leave their homes and some shops will be allowed to reopen. Bars and restaurants will remain closed through the entire period.

The order imposes strict limitations on household gatherings for the holidays, permitting only two guests per home, with the exception of children under 14-years-old. The rule stipulates that such limited family visits can be made only once each day.

While Conte said Italy could fall into the less-severe “yellow” designation “in the next few days,” he noted the “situation remains difficult throughout Europe,” describing the new decree as a precaution against a surge in the virus over the winter. Other European nations have introduced similar measures, with Sweden and Austria also imposing holiday lockdowns.

Italy has tallied some 1.9 million coronavirus infections and nearly 68,000 fatalities since the pandemic began late last year, according to data compiled by Johns Hopkins University. Once the top Covid-19 hotspot of Europe, other countries have since caught up, with France and the UK now reporting comparable case and mortality figures. Fall and winter have seen infections on the rise across much of the continent, however, prompting a spate of harsh government policies aiming to slow the outbreak.