Without 1 shred of actual evidence that @realDonaldTrump did anything wrong, the DOJ went ballistic on him.
Did a Normandy invasion on Roger Stone. Collected every byte of data from anyone associated. 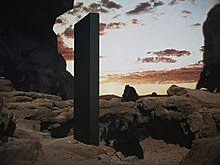 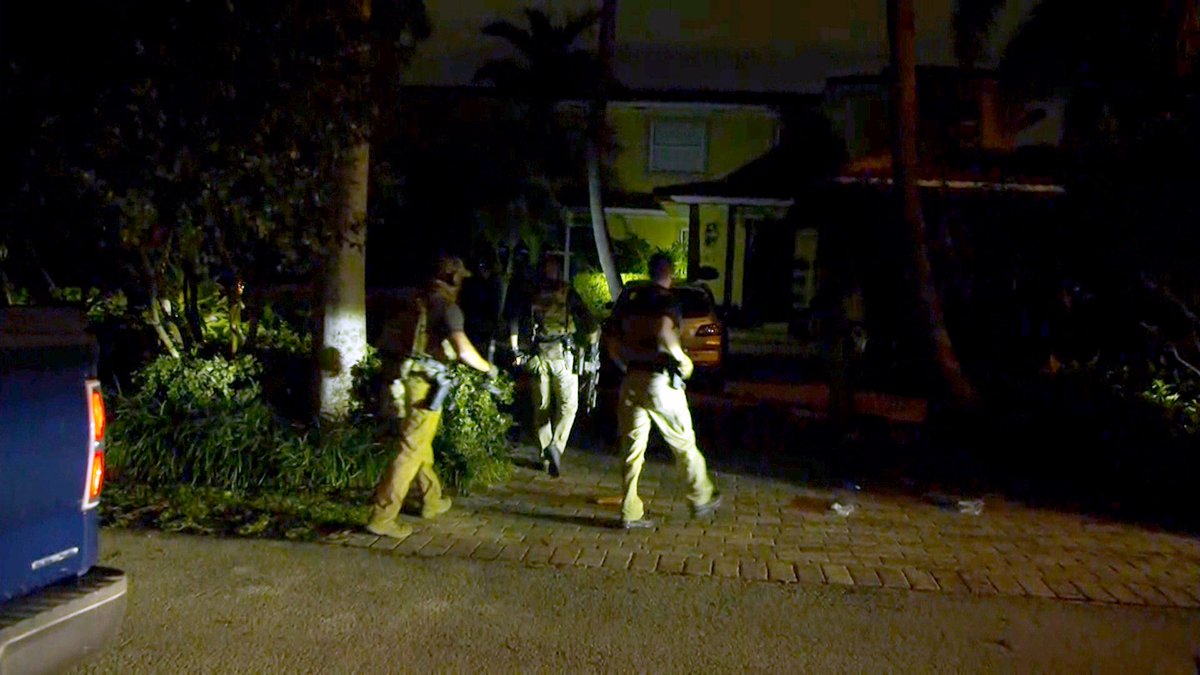 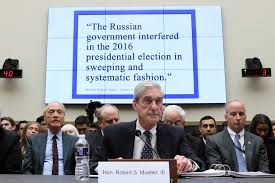