How do we know @JeffreyGoldberg engaged in political activism & not journalism with his hoax of a story?

Simple: He excluded the open-sourced exculpatory information that contradicted his “sources,” from his story.

Not an accident that the below + Bolton comments were missing. twitter.com/JasonLeopold/s…

Regarding the lede of this story: I obtained documents from the Navy via #FOIA about Trump’s 2018 trip to Aisne-Marne American Cemetery near Paris and the documents say his transport was canceled by the Navy due to rain. twitter.com/JeffreyGoldber… pic.twitter.com/keFtW7QC8b 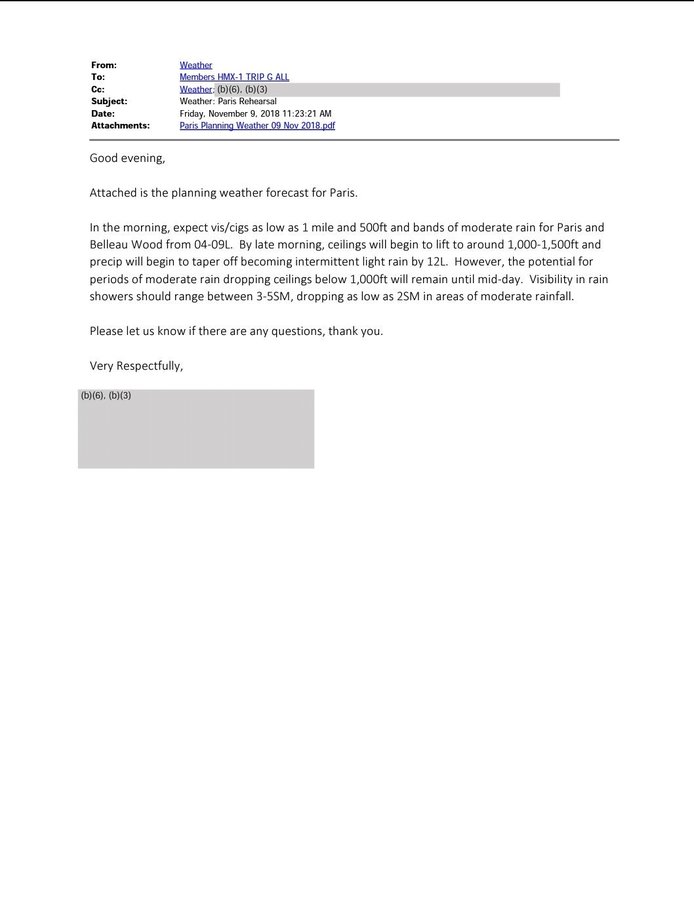 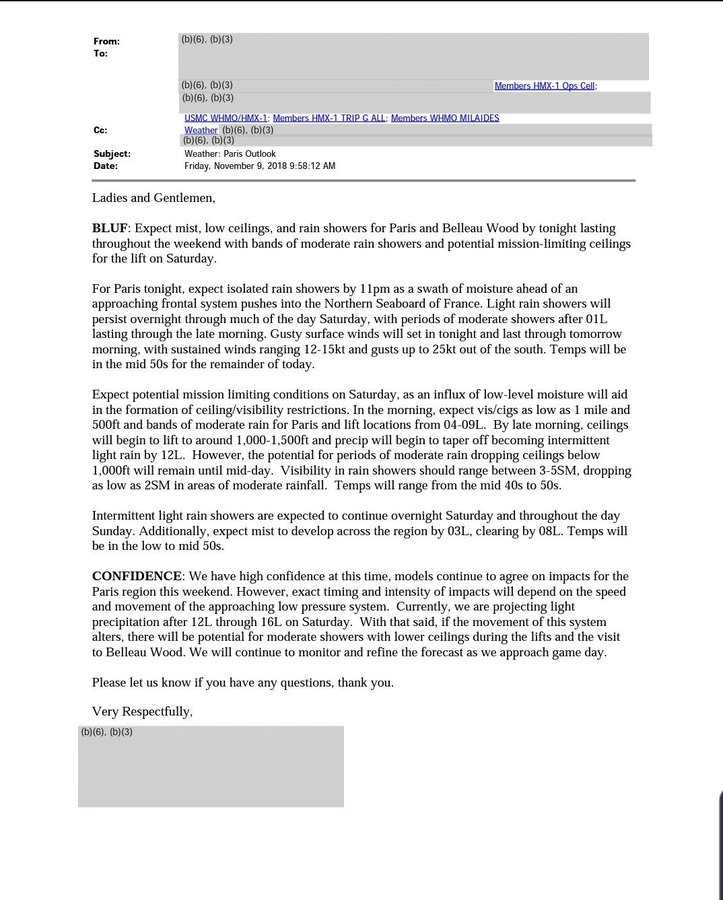