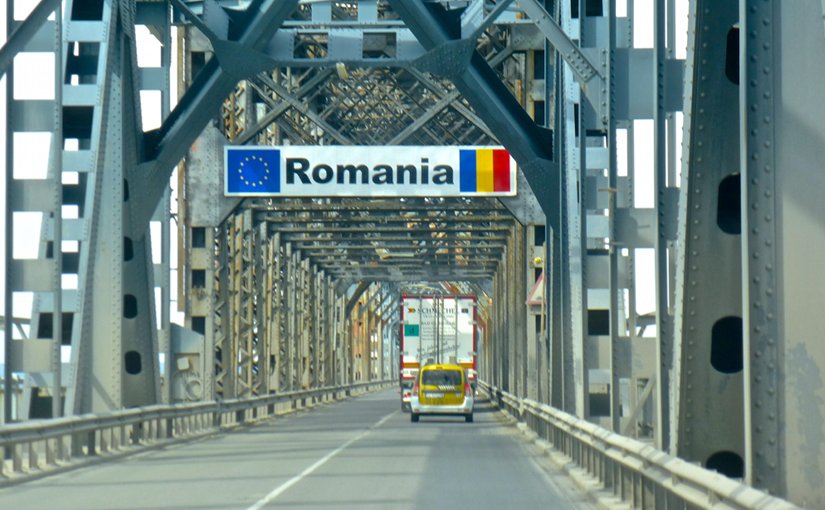 Exit polls, however, do not include the votes of hundred of thousands of Romanians living abroad who also sent in their ballots for today’s vote. This electoral body is known for its hostility towards PSD and usually sides overwhelmingly with centre and centre-rights parties.

Right after the polling stations closed at 9 pm, Romania’s Prime Minister and leader of PNL, Ludovic Orban, said, “PNL considers itself the winner of this election”, adding that the party is confident that the official recount will give them a clear victory over PSD.

The election was marked by a historically low turnout in which only 31.84 per cent of eligible voters cast their ballots one hour before polling stations closed. This is 7.6 percentage point drop from the December 2016 general election which had previously set a record for electoral absenteeism in post-Communist Romania.

Political parties and electoral analysts had predicted a low turnout due to remaining fears amid the coronavirus pandemic, but today’s turnout exceeded even the most pessimistic predictions.

The dramatically low turnout seems to have benefitted the Social Democrats, as the counties with higher voting rates are those in southern and southwestern Romania that traditionally vote in favour of PSD.

The most likely outcome of today’s election is that PNL will forms a ruling, coalition government with USR PLUS.

President Klaus Iohannis, an ally of the PNL who has openly campaigned for the centre-right party, has told political leader to prepare to build this coalition government. Both PNL and USR PLUS leadership had accepted the President’s demand.