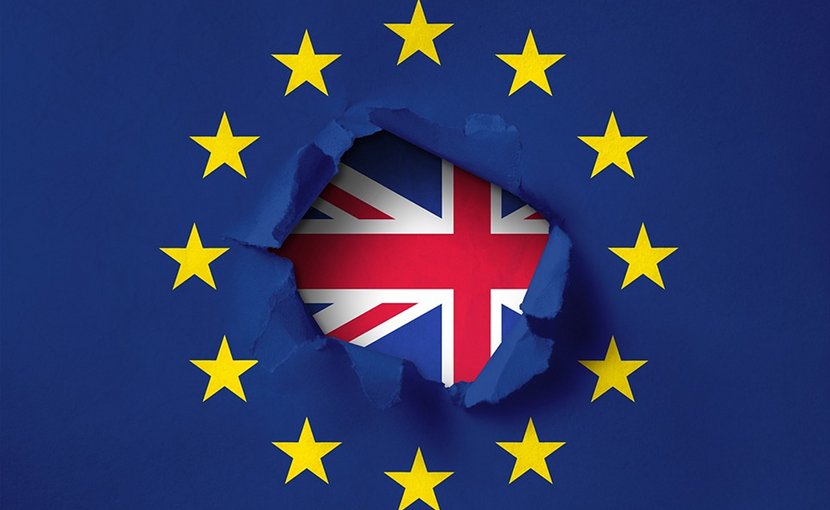 Following former President Donald Trump’s election defeat, the legacy media and Swamp creatures glowingly declared that populism is dead and buried, never to be resurrected on a massive scale ever again. But were the victories of Trump and Brexit matches that ignited the flames of populist movements? Despite the rest of Europe essentially dismissing figures and parties who championed comparable anti-establishment, anti-immigrant policies in 2017, voters might be giving these same forces a second look now that “the experts” have failed tens of millions of people in the age of the pandemiconomy. From France to Portugal to the Netherlands, the populist wave may rise once more.

Le Pen Is Mightier Than The Sword

President Emmanuel Macron is not the most popular man in France right now. According to dozens of opinion polls since July 2020, the French leader’s disapproval rating has routinely topped 50%, with the latest batch of surveys exceeding 60%. Could this signal his demise at next year’s presidential election? It could be a case of Le Pen is mightier than the sword.

Marine Le Pen, head of the National Rally party, is ostensibly closing in on Macron in the polls. According to the latest Harris Interactive online study, if a final-round presidential contest were held today, Le Pen would receive 48% of the vote, compared to Macron’s 52%. While this gives Macron a slight re-election victory, it is the narrowest margin recorded.

Le Pen appears to be launching her electoral bid proposing new measures, including a ban on Muslim headscarves in all public places. Speaking to reporters at a press conference, Le Pen suggested prohibiting “Islamist ideologies” that she referred to as “totalitarian and murderous.”

But while this kind of position failed to propel Le Pen to the Elysée Palace in 2017, the public’s frustrations over Macron’s handling of the coronavirus pandemic and the abysmal economic recovery might prompt more voters to cast a ballot for her in 15 months. That said, a lot can change over the next year. But if other trends suggest anything, it is that populism is making a comeback across France. Next stop, Italy?

Italian Prime Minister Giuseppe Conte recently stepped down after more than two years of political chaos among a fragile ruling coalition government. Conte resigned after Matteo Renzi withdrew his small Italia Viva party from the brittle alliance, although populist Five Star Movement (M5S) and the center-left Democratic Party (PD) are sticking behind the outgoing prime minister. That said, Salvini’s exit resulted in Conte running the government with a slim majority, and in Italian politics, this is no guarantee of enacting policies.

Was this a victory for populism and a sign of the nation’s future? Not quite. According to a new IXE survey, 45% of Italian voters want Conte to stay in office, and only 26% are in favor of new elections. Salvini is currently facing a trial over allegations that he abused his power by preventing a refugee ship from anchoring in 2019 while he was the interior minister. But Salvini is unapologetic, accepting the charges as a badge of honor. He told the press following a closed-door hearing:

“I am totally at ease and proud of what I did. I am sorry only for the cost of the procedure that is being borne by Italian taxpayers and the magistrate’s time that I have wasted.”

The judge has postponed the judicial proceedings until March 20.

The Rise Of Portuguese Populism

Last month, Portuguese President Marcelo Rebelo de Sousa won re-election in a landslide, capturing 61% of the vote. Despite his victory, many political analysts are monitoring Andre Ventura, a right-wing populist politician who earned 12% of the ballots. Although Lisbon has been led by a center-right coalition with a Socialist Party in the opposition seat, experts say that this balance could be shifting before the next parliamentary election in two years amid Ventura’s rise.

Ventura has been a growing voice in politics since 2017, advocating less immigration and more law and order. After abandoning the center-right Social Democratic Party, he formed his own populist party called Chega (Enough).

Foreign Policy notes that “the Portuguese have a higher level of distrust in their democracy than most populations,” adding: “this discontentment could fuel a unique brand of far-right populism in Portugal that doesn’t rely primarily on anti-immigrant sentiment.” In a country where the government has extended and tightened lockdowns and the economy is forecast to slump even more, an anti-establishment candidate could appeal to the public.

Geert Wilders, the head of the Party for Freedom, did not become a political general as some had expected in the 2017 election, despite holding the second-largest number of parliamentary seats. However, following a child welfare scandal under Prime Minister Mark Ruttle, and a nation becoming increasingly bitter over the COVID-19 lockdowns, could Wilders succeed in the spring when millions of citizens venture back to the polls? The latest survey data suggest the makeup of government would look relatively the same as it does now. In fact, the People’s Party for Freedom and Democracy (VVD) could build on its number of seats, despite the political disaster hanging over the party’s head.

In the United States, President Trump’s loss may have only been the beginning. If the rumors are true, Trumplicans may be a force to be reckoned with for years to come in the form of the Patriot Party. While conservatives have warned of the long-term political consequences of a fractured Republican Party that would give Democrats control for many years to come, it shows that MAGA Country’s population is not vanishing. The same spirit has traveled across the pond, seeping into a certain segment of the voting public who have felt left behind and insulted by the internationalists appeasing their globalist masters in Brussels. Will this anger be finally channeled into electoral conquest?

*About the author: Economics Correspondent at LibertyNation.com. Andrew has written extensively on economics, business, and political subjects for the last decade. He also writes about economics at Economic Collapse News and commodities at EarnForex.com. He is the author of “The War on Cash.” You can learn more at AndrewMoran.net.

Source: This article was published by Liberty Nation