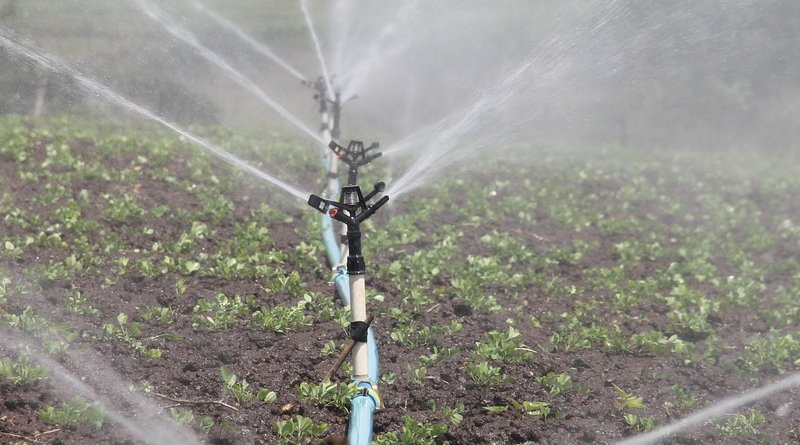 reshwater — which falls to the earth as precipitation or exists beneath the surface as groundwater — is desperately needed to sustain people, plants and animals. With an ever-increasing human population, water shortages already occurring in many areas are only expected to get worse.

Now, researchers reporting in ACS’ Environmental Science & Technology have estimated the freshwater supply and demand of about 11,000 water basins across the globe, determining that one-fourth of freshwater consumption exceeds regional capacities.

People use freshwater for many essential purposes, including drinking, hygiene and irrigating crops. Studies have estimated that the current global level of freshwater consumption does not exceed the global supply. However, regional variations exist, and the need to grow more food for larger populations will increase freshwater demand.

In addition, international trade — for example, water-scare countries importing food from water-rich countries — can influence regional freshwater supply and demand. Masaharu Motoshita and colleagues wanted to conduct a comprehensive analysis of how much freshwater is available for human consumption in many different regions. They also wanted to determine how much of this water is essential to sustain human life, and how much is surplus or “luxury” consumption.

To find out, the researchers calculated the freshwater available for humans in about 11,000 watersheds around the world and compared that amount with the water consumed in that region for basic human needs (drinking water, food production and hygiene), as well as luxury use. They found that about 24% of total freshwater used by humans in these watersheds exceeded regional capacities, often at the expense of ecosystems.

About 59% of this overconsumption was to satisfy basic human needs, while the rest was luxury use. In many areas, overconsumption occurred only at certain times of the year. International trade alleviated about 4.8% of global overconsumption.