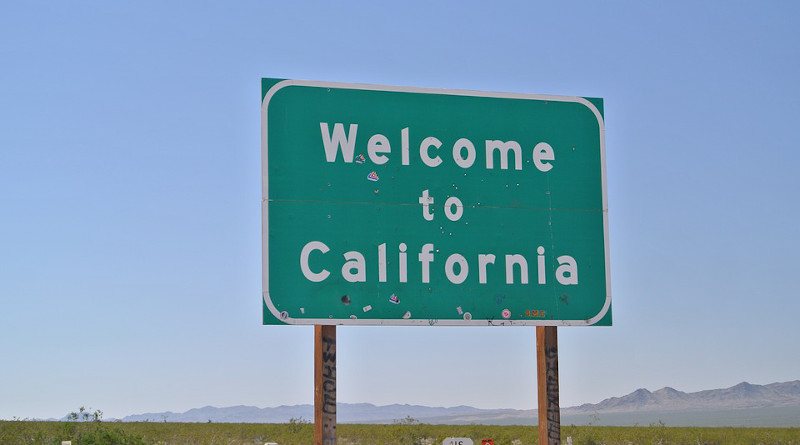 The residents of California are struggling as the impacts of the global pandemic have impacted their working conditions, hours and in many instances, their household incomes and financial stability. Despite having the highest poverty rate in the country, the California Public Advocates Office (CalPA) and the Sierra Club have joined forces, to continue pushing energy policies that benefit costal elites and drive up costs for low-income families.

California, with 0.5 percent of the world’s population (40 million vs 8 billion) professes to be the leader of everything and through its dysfunctional energy policies imports more electricity than any other state– currently at 32 percent from the Northwest and Southwest and dysfunctionally HOPES that other states will be able to generate enough power to meet the demands of the state, from the shuttering of nine (9) in-state power plants in a decade, that have been providing continuous uninterruptible electricity.

Blackouts have forced Governor Gavin Newsom to admit green everywhere is falling short. The Governor has acknowledged that the transition away from fossil fuels has left California with a gap in the reliability of its energy system.

In September 2020, following blackouts from a lack of generated electricity being available, State officials threw a lifeline to four natural gas power plants along the Southern California coast, deciding the facilities are still needed to provide reliable electricity even as they contribute to the climate crisis. The four plants, that were given a shuttering deferral for the time being, that allows them to continue providing continuous and uninterruptable generated electricity were:

Ramifications from Governor Newsom’s recent Executive order to ban the sale of gas-powered vehicles by 2035 that will be devastating to the state’s economy and environment, as the Governor wants to add more electrical charging demands onto a dysfunctional energy program that has already shuttered one nuclear power plant and three natural gas power plants in recent years (total of 4 in recent years), and has five more to shutter in the cross hairs – the last nuclear plant at Diablo Canyon and four more natural gas power plants.

Trends throughout the state are aimed at banning the use of natural gas hook-ups to for cooking, heating, and cooling, and washing and drying clothes imposes a regressive energy tax on low- and middle-income consumers. Prohibiting the direct consumption of natural gas in furnaces, stoves, clothes dryers, and water heaters forces consumers to buy electricity, which in California is four times as expensive as natural gas on an energy-equivalent basis.

The growth of EV’s and the banning of natural gas hookups will further add to the electrical demand from the grid. The inability to replace the closure of continuously uninterruptable electricity from nuclear, natural gas power plants, and hydroelectric plants with intermittent electricity from renewables of industrial wind and solar will cause the state to import more and more of its electricity and most likely continue to inflate the cost of electricity to residents and businesses.

Seems that the Public Advocates Office which is an independent organization within the California Public Utilities Commission (CPUC) that advocates solely on behalf of utility customers and has a statutory mission to obtain the lowest possible rate for service consistent with reliable and safe service levels has become as dysfunctional as California’s energy policies. If the state wants to do a better job at providing continuous uninterruptable power to its residents, they need to build power plants “in” California, which means natural gas, nuclear, or hydro, all of which are the exact power plants that California wants to be rid of. Can you see the dysfunctional conundrum the state is in?